Can I Reuse Soil From a Dead Plant? 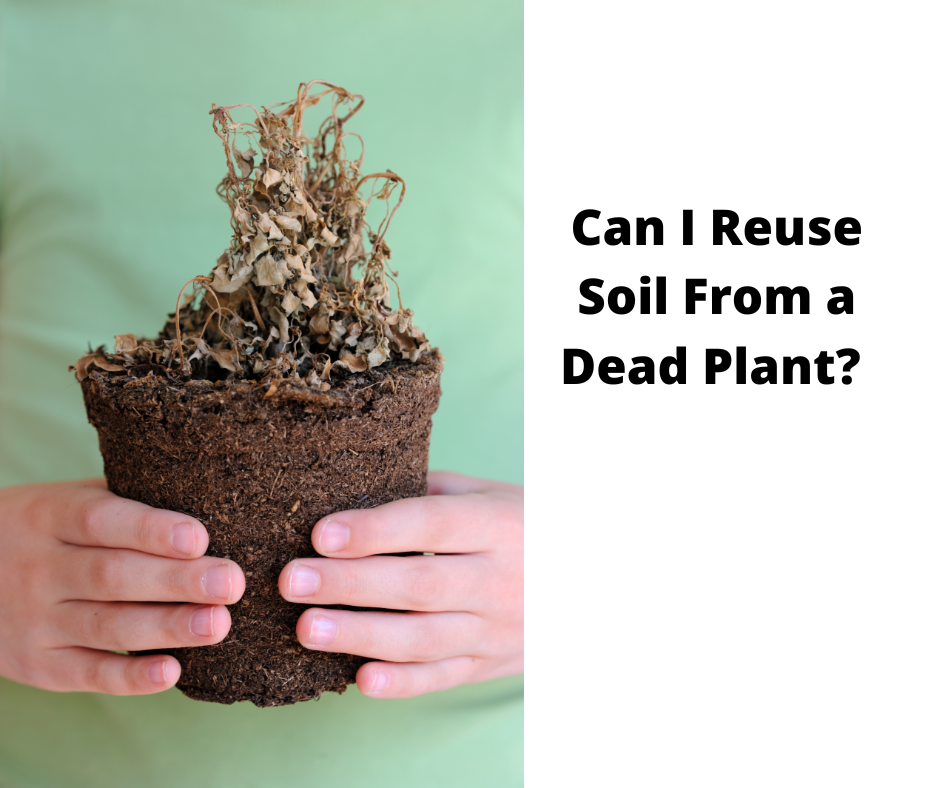 If you’re like me, you’ve had more than a few plants meet their untimely death despite your best efforts. And while it’s always sad to see a plant go, there is a silver lining: you can reuse the soil from a dead plant to give new life to another one.

Simply dig up the soil around the base of the plant, careful not to disturb the roots of nearby plants. Once you’ve removed all the soil, mix it with some fresh potting mix and use it to replant your new plant. Not only will you save money on the potting mix, but you’ll also be giving your new plant a head start by providing it with already-fertilized soil. So next time one of your plants kicks the bucket, don’t despair; just remember that you can always give it new life by giving it a second chance.

Can I Reuse Soil From a Dead Plant?

You can safely re-use dead plant soil. It has been sterilized to kill any microbial bad guys. But, before you reuse it, make sure to follow some precautions. In this article, we’ll go over how to store dead plant soil and how to prepare it for re-use. The following section will address problems you might encounter when reusing dead plant soil.

Before you re-use soil from dead plants, you must first check it for signs of root disease. To eliminate these pathogens, you must sterilize the soil before reuse. Steam is the most effective way to fix soil because it’s gaseous water at atmospheric pressure and 212 degrees Fahrenheit. This temperature kills microbial bad guys.

Storage of Soil from A Dead Plant

If you have ever heard about the importance of storing soil from a dead plant, you might be interested in finding out how it works. Soil is an incredible tool for recycling raw materials and performs a critical function in the global ecosystem.

It decomposes dead plants and animals into simpler mineral forms that living organisms use to build new tissues and humus. However, this process does not happen overnight and requires a little work. To prevent soil from going wrong, you can take a few steps to store the soil from a dead plant.

First of all, make sure you sterilize the soil before storing it. Once it has been sterilized, store it in a tightly sealed container to avoid microbial contamination. The soil from a dead plant can contain pathogens and should be handled with care.

You can also mix it with new potting soil to add organic matter to the soil. The soil from a dead plant should not be used as potting soil, as it may contain a viral organism, which can cause a plant to die.

Preparing Potting Soil Before Reusing It

Before reusing the soil from a dead plant, it is essential to prepare it properly. Clear the soil of dirt and dead plant material. Store it in a cool, dry place. Add biochar, compost, or worm castings to reduce the density and improve fertility. If necessary, add organic fertilizer. Then mix the potting soil well. Use a 50-50 blend of soil and a new potting mix.

Problems with Reusing Soil from A Dead Plant

First, you should purchase a soil test kit. You can use this to check the pH of the soil before repotting it. The most effective way to do this is to use steam. Steam is a gaseous form of water and has a temperature of 212F. As such, it will kill plant pathogens and other microorganisms.

Another way to ensure that the soil is healthy and sterile is to compost it. This method works well for new soil from a dead plant. To compost, the soil, remove all rock and other hard items and spread it on a tarp. Then, sprinkle it with water and leave it in the sun for at least two hours. This will kill mold and bacteria in the soil and act as a natural antibacterial treatment.

Soil from a dead plant can be reused if it is first sterilized and stored in a tightly sealed container. The soil can also be mixed with new potting soil to add organic matter. If the soil is waterlogged, it can be dried on a tarp before reusing.

How to Acidify Soil Quickly and Naturally

How Long Does It Take To Grow A Vegetable Garden? 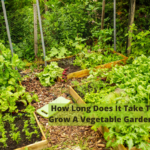